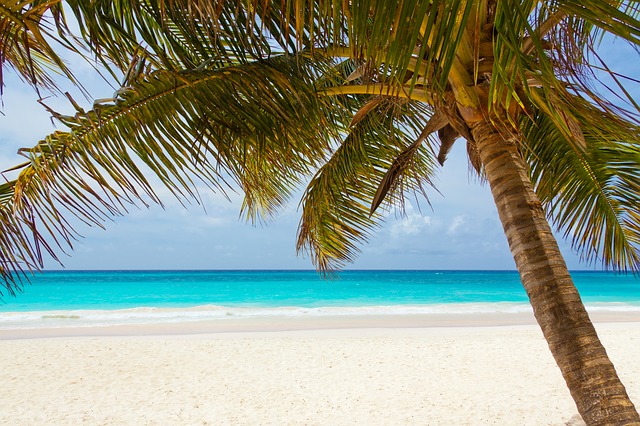 Welcome back – I hope you had a great summer! It’s hard to believe it’s already almost September. The last four months of the year can be a busy time for investors. Many people have committed to targets earlier in the year, maybe in their New Year’s resolutions, for how much money they will put away or invest during the year, and suddenly the last quarter is looming. We all know that December is pretty much a write-off as you get busy preparing for Christmas and end of year holidays, so there are only really three months left to take action.

It’s been a pretty eventful year, not to mention a volatile summer. At one point in August the VIX Index, otherwise known as the fear index, surged by 62% in three days. (Bloomberg) A person with money to invest right now is looking at a constant stream of rather off-putting news: North Korea, terrorist attacks, protests in the US, Brexit, oil prices slumping again, not to mention central banks mulling major monetary policy decisions. So how on earth do you choose investments at a time like this?

Once again we need to go back to basics and build a core portfolio that can withstand the risks a fast changing world can throw at it. A lot of people already get the concept of spreading their risk around, not having all their eggs in one basket, but are perhaps unsure of exactly how to achieve this. Today we will look at some advice from an expert.

Ray Dalio is the founder of Bridgewater Associates, the world’s largest hedge fund with some $150 billion in assets under management. Coincidentally, while I was drafting this post, I found this article in the Financial Times quoting the man himself on a rise in risk in the current climate. Needless to say, his opinion is highly sought after.

and asked him how regular investors should organise their portfolios. His advice is both simple, and easily implemented:

According to Dalio there are four things that move the price of assets:

Also, there are only four economic environments, or seasons, that will affect asset prices:

Unlike the four seasons we associate with nature, these seasons do not necessarily come in order, and it is difficult to predict how long a season will last. Each asset class will fair differently depending on the prevailing season. Therefore Dalio says we should have 25% of our risk in each of the categories. His strategy is known as All Weather, and ensures the portfolio is covered, regardless of what season comes next.

Dalio breaks down which assets will perform well in each of these seasons:

Tony Robbins persuaded Dalio to simplify this into an asset allocation that individual investors can follow. It’s called the All Seasons strategy and it looks like this:

This portfolio could easily be constructed with a low cost portfolio of ETFs, as suggested in this article. (a year old but see the ETFs listed in the middle of the article)

Many people are surprised by the high allocation to bonds, but Dalio points out that stocks are three times more volatile than bonds, therefore the damage they can do in the wrong environment needs to be controlled. Most investors have their asset allocation set up to do well in a good market, but very badly in a bad market.

He also points out the importance of rebalancing annually so you do not get out of balance when one segment does particularly well. I would also stress, for the international investor, the importance of establishing your base currency to control currency risk over time.

So, if you are looking to add to your investments over the coming months, make sure you are considering your asset allocation carefully and set yourself up to thrive in all four seasons.

Disclaimer: This should go without saying, but the information contained in this blog is not investment advice, or an incentive to invest, and should not be considered as such. This is for information only.

2 thoughts on “Asset Allocation for All Seasons”

If you don't design your own life plan, chances are you'll fall into someone else's plan. And guess what they have planned for you? Not much. - Jim Rohn