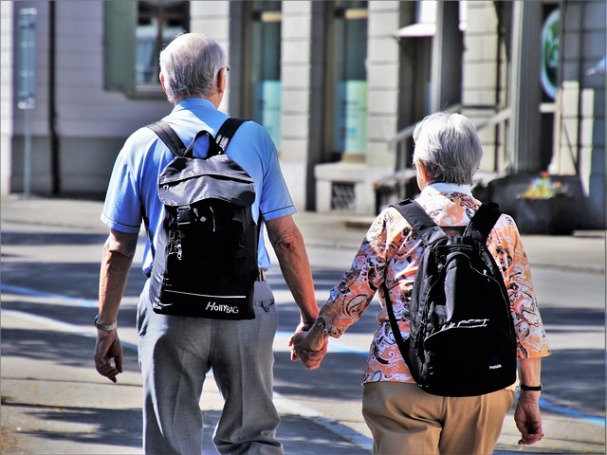 A recent report from the Financial Services agency is causing quite a stir in the Japanese media after it detailed a shortfall in pension provision for retirees. It’s estimated that a quarter of Japanese 60 year olds will live until 95 and will need an extra 20 million yen for a 30 year retirement. (article here)

Of course the Japanese are known for their world-leading life expectancy, but the issue highlights another Japanese trait: saving money in cash instead of investing. A news report I watched this morning estimates that the average Japanese family has over half of their assets in cash, which of course earns next to nothing in the bank and is eroded by creeping inflation. This unwillingness to take risk could come back to haunt them in later life as they age and run out of money.

The political leadership are adamantly defending the credibility of Japan’s public pension system, but the reality of a pension shortfall has been known for some time. It seems a little unfair to only now be telling an aging public that they need to invest more.

Certainly there is a lesson here for everyone: Improved lifestyle, technology and advances in healthcare mean many of us will live longer than we perhaps once thought. With a noticeable reduction in the number of defined benefit pensions these days, we all need to save and invest more for the future.

It’s particularly important for younger people to realise this now and not wait too long to get started saving for retirement. Here is a useful calculator to help you understand if you are looking at a retirement surplus or shortfall.

If you are looking at a potential shortfall, you may want to review this section on retirement planning.

Disclaimer: This should go without saying, but the information contained in this blog is not investment advice, or an incentive to invest, and should not be considered as such. This is for information only. 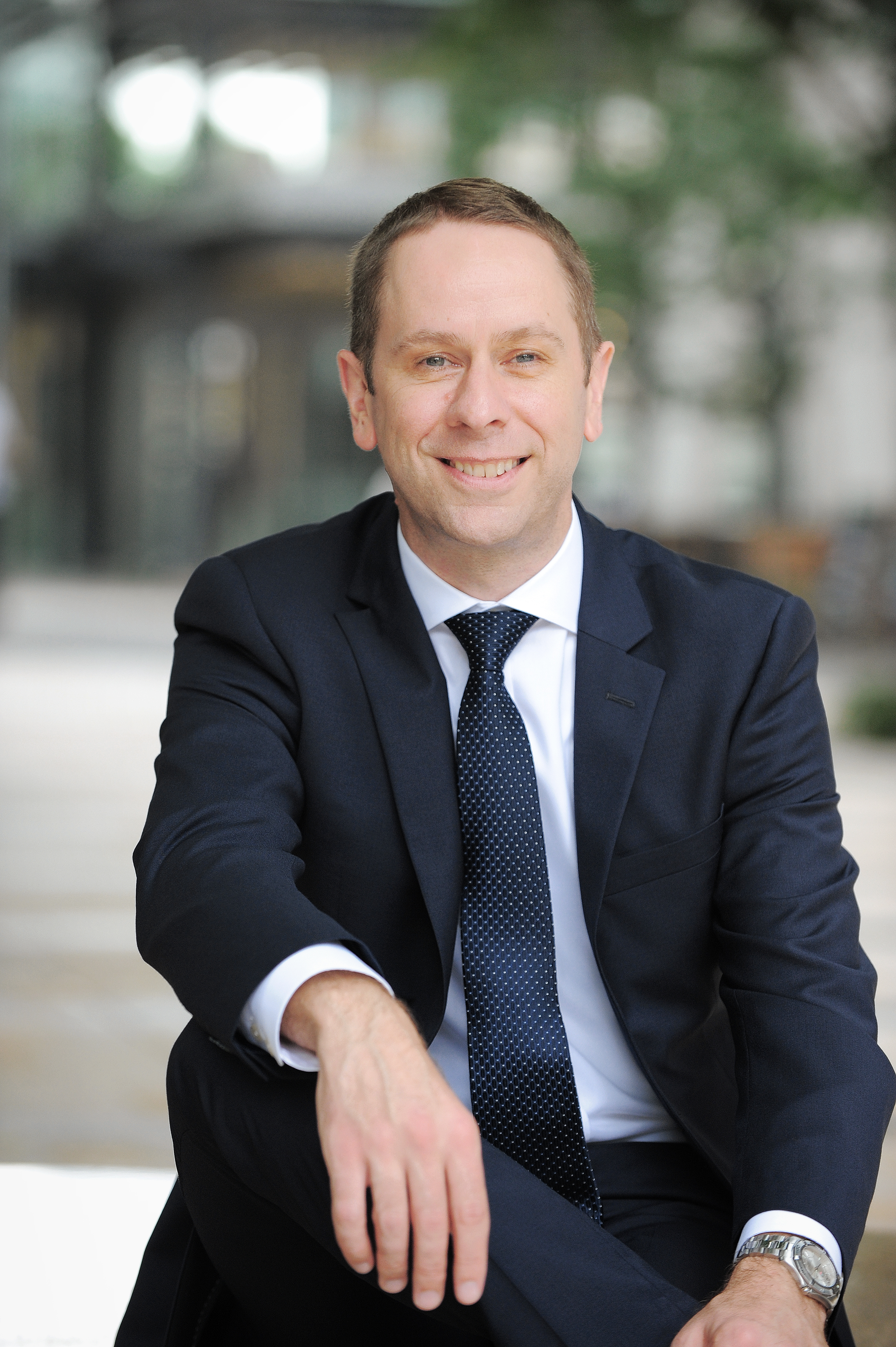 If you don't design your own life plan, chances are you'll fall into someone else's plan. And guess what they have planned for you? Not much. - Jim Rohn